In context of all women and especially the deprived, oppressed and exploited rural women equality, justice, rights, safety and security are common buzz words coined very often to indicate the need to make sincere efforts in these areas by concerned agencies both state and non-state. Several agencies including government are making efforts to change the ground conditions but it can be easily seen that not enough have reached the target community and rural women has not felt impact of changes.

Rajsamand Jan Vikas Sansthan refers as a nonprofit organization devoted to the development of people especially the weaker session of the society. The weaker session includes women, children and also dalit community in Rajsamand district. 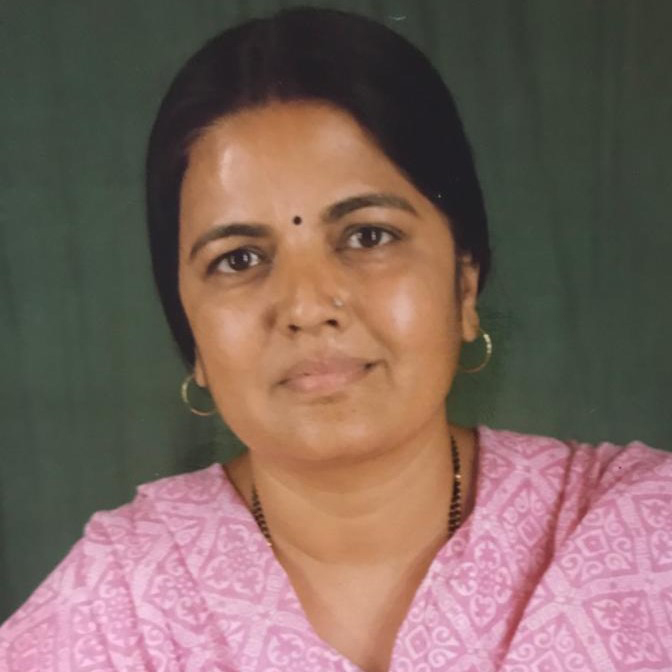 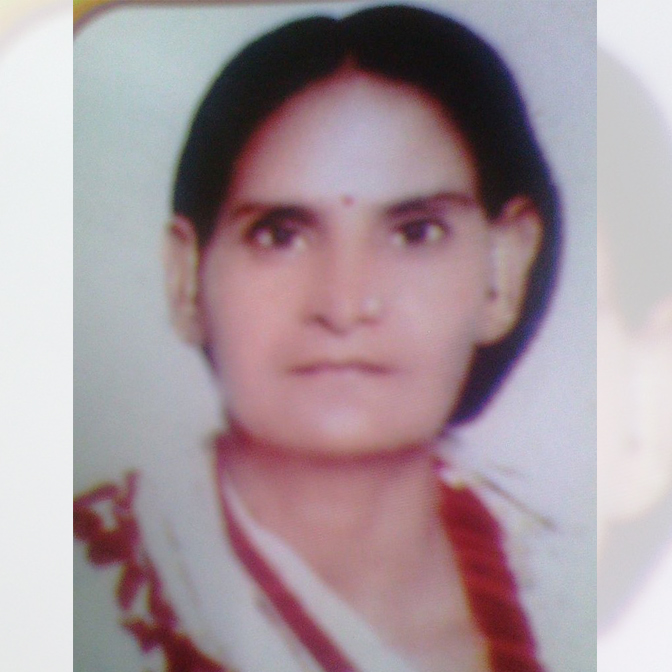 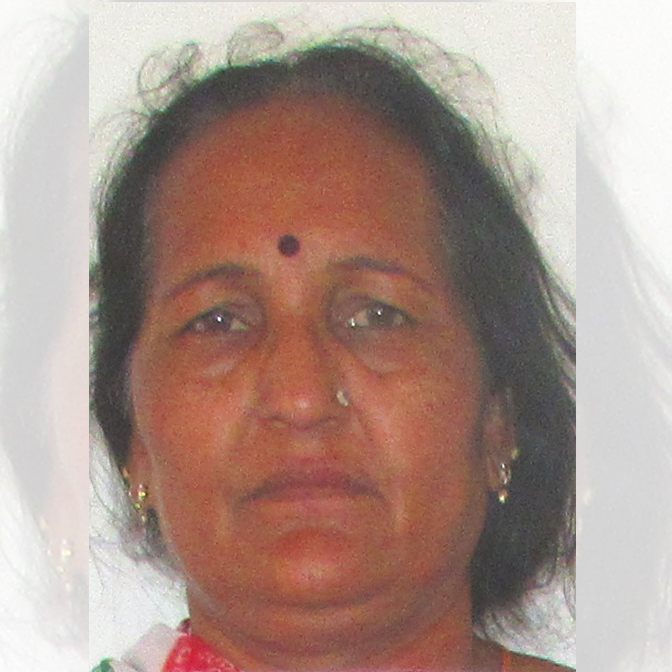 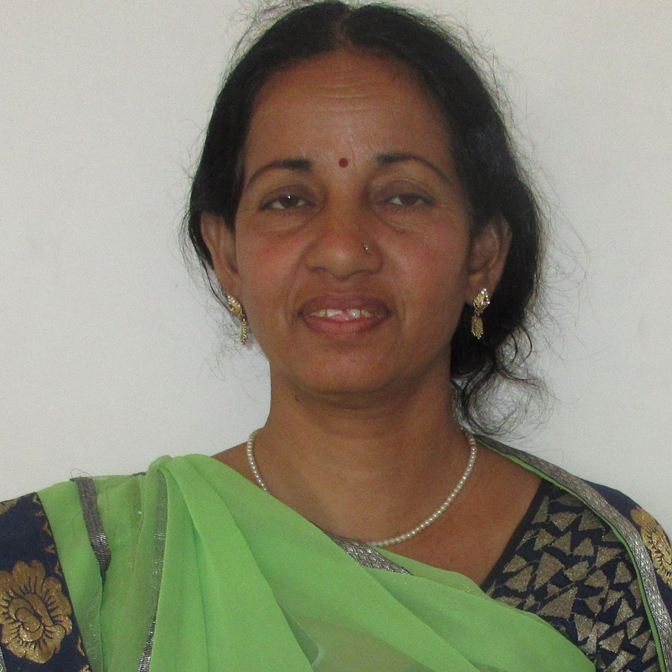 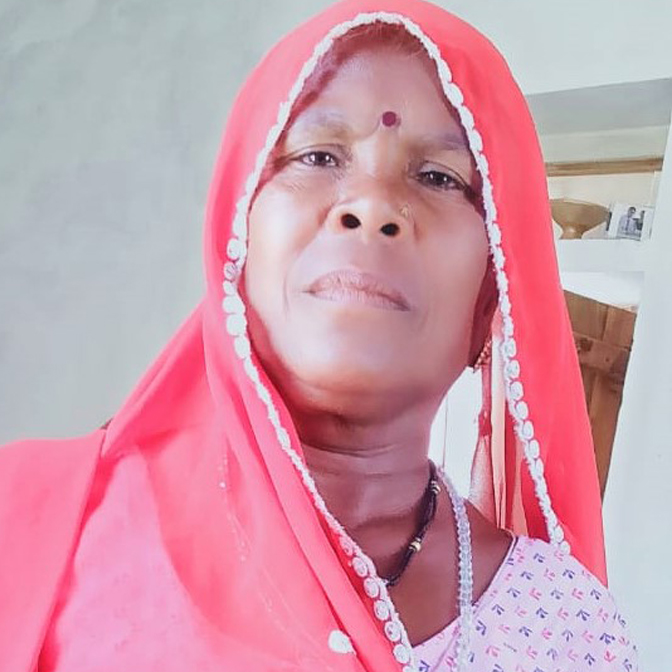 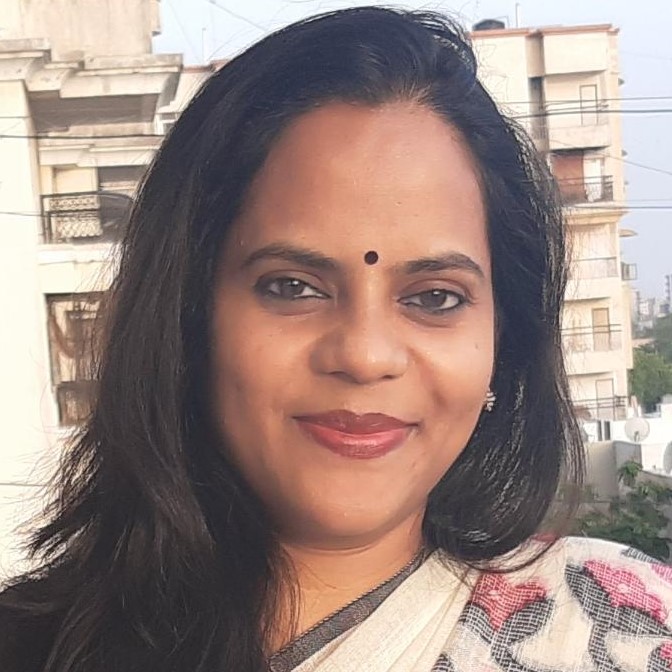 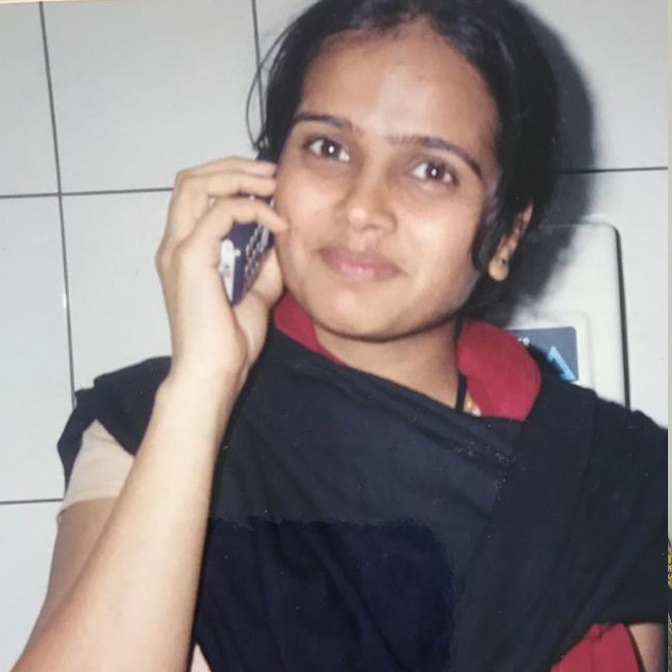 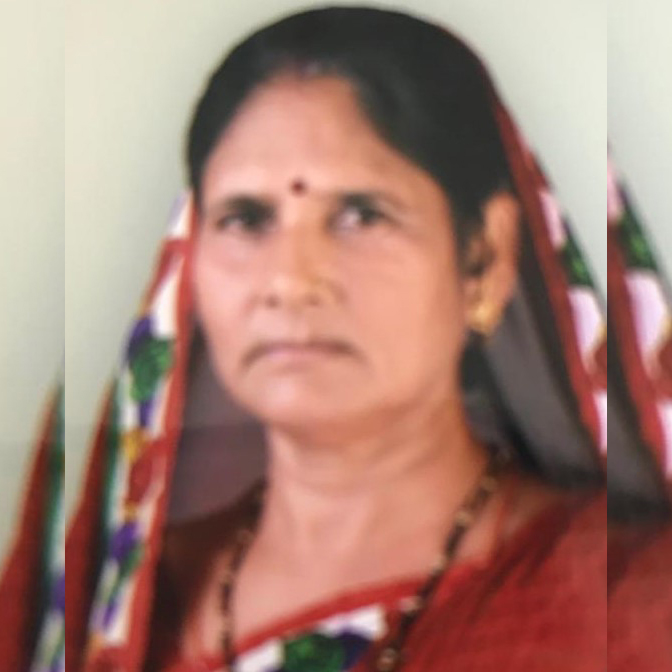 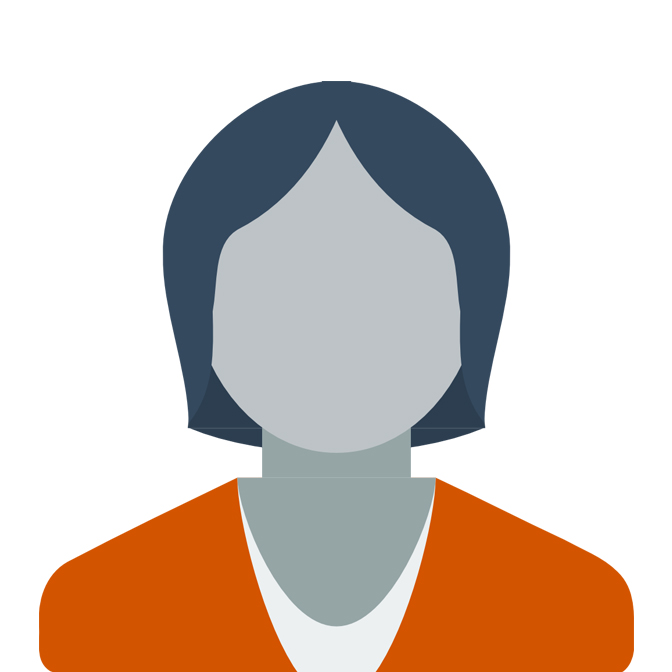 Send some donation's to transform the life of the people , who are in need of it.

We regularly publish selected volunteer opportunities. You must first create your profile in the Voluntiar section to apply.

Send your resume on info@rjvs.in with a cover letter and our hr team will contact you

List of the upcoming events and past event are there for know us more about us.