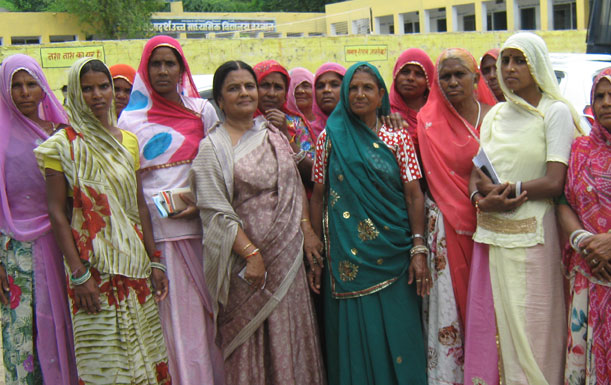 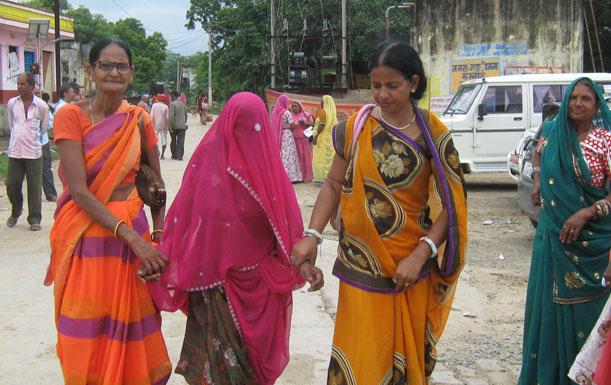 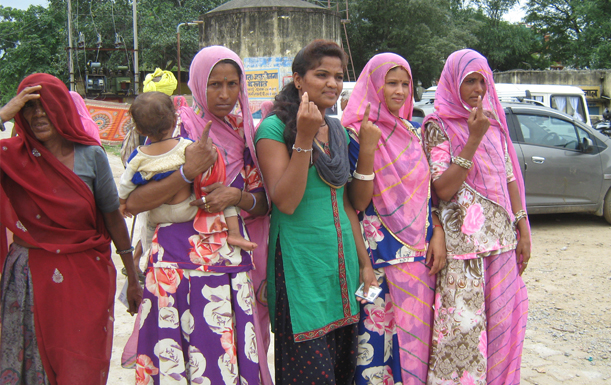 Kachbali is a panchayat comes in the Bhim block of Rajsamand district.Today is well known all around India because of its prestigious liquor ban movement lead by the Women sarpanch named Geetha Devi and other women in the village.After their hard work conducted a poll and 97% people votted infavor of liquor ban and become the first alchohol banned panchayat in the whole Rajasthan district.Rajsamand Jan Vikas Sansthan & Rajsamand Mahilamunch also supported the sarpanch in the whole process of the liquor ban panchayat.